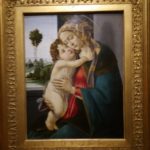 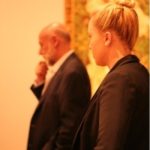 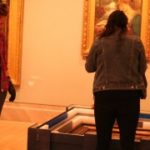 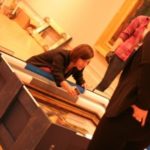 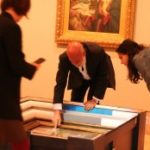 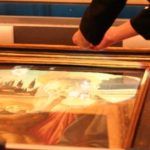 News Comments Off on From Capodimonte to San Francisco: Botticelli Madonna’s with the Child on Exhibit at the Palace of the Legion of Honor